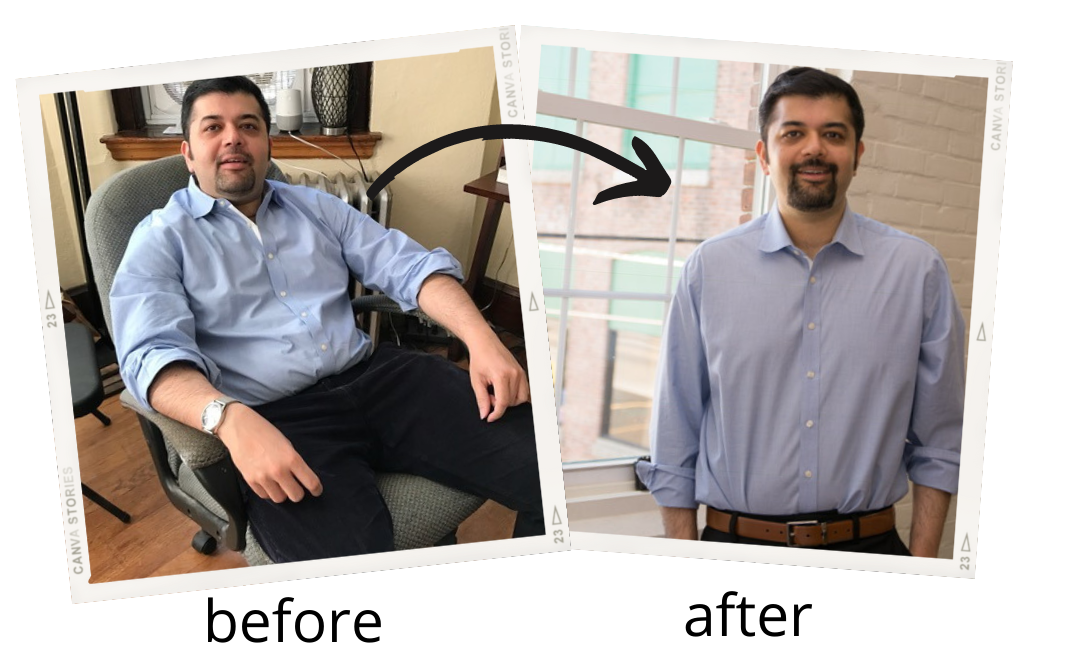 No matter how much we might want to form more healthful habits, the gap between intention and action can feel cavernous. We’ve all done it—whether it’s been harried lists of exercises in our Notes app, handwritten scraps of paper inscribed with new rules, or a refrigerator hastily cleared out of anything not green and cruciferous—we’ve all tried to become healthier versions of ourselves at some point. And, yet, no matter how strong our convictions may be, somehow we sleep through the 6 a.m. go-for-a-run alarm, we palm a mid-morning croissant without noticing, and the takeout cartons stack up once more. That’s where JD, a director of innovation in healthcare from Boston, was stuck.

He’d tried so many times to form a healthier lifestyle, but nothing was sticking.

“I’d tried so many times to push myself and get into a better mindset and start doing all the things I said I was going to, but nothing was changing. All my attempts were haphazard; nothing was systematic or unified,” says JD.

It wasn’t all flash in the pan. JD says he could stick to weight loss or behavior change that got him exercising for maybe four or five months—but eventually his willpower would run out of steam.

The Tiny Habits method changed everything.

“Tiny Habits was different. Instead of giving myself all these huge goals I could probably never achieve, I started very small,” says JD. Very tiny, in fact: like so many others, JD started with flossing one tooth a day.

“I’ve always been interested in behavior change because I work in the healthcare field, so I signed up for BJ's boot camp. Something that immediately stuck with me was his ‘Swarm of Behaviors’ model, where you brainstorm everything you want to achieve and make it small and actionable from there,” he says.

“I had so many things I wanted to do, but mainly I wanted to get in the best shape of my life. I started with flossing one tooth, and that was the beginning of my actual behavior change journey.”

Altogether, JD lost almost 60 lbs—no mean feat—and has kept it off. His exercise is mainly weightlifting and long walks, and he eats similar things every day. But that’s not all that’s changed about JD’s life.

“Five years ago, at Behavior Design Boot Camp, BJ really taught me the art of behavior change, in just a few steps. He taught me how to do it for myself and how to keep it going,” says JD.

Success beyond the physical.

“I figured, if I can get in shape finally, then I’m the kind of person who can actually make big changes—and that means I can tackle any kind of problem. When some kind of difficulty or challenge arises, I just feel so much more confident that I can take it on and succeed. Plus, I feel more socially confident now too. It’s not about just tearing through some checklist. Life and your habits are like a greenhouse: the plants you water the most are the ones that are most likely to grow.” 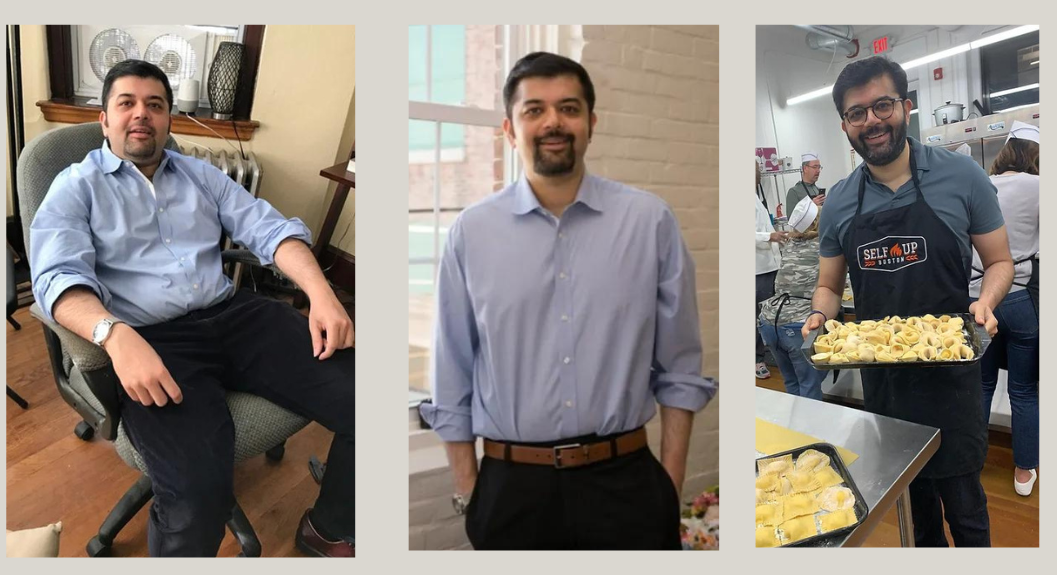